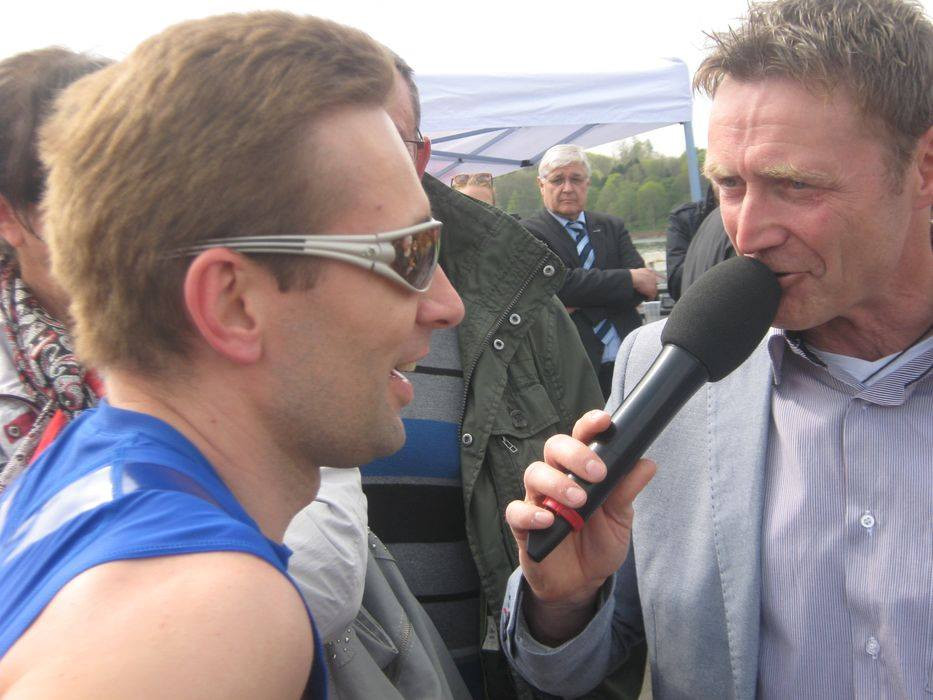 In the course of a 4-day extended “Henne”weekend experience in Meschede, the first edition of the Himmelstreppe run took place at the local dam. The so-called “Hennetalsperre” in the Natural Park Sauerland-Rothaargebirge dams the water of the “Henne” (lake) above Meschede. Despite lower participation the moderation and the event was very successful and very exciting for runners and spectators. The local people cheered on the runners from the runway on the top. From there you had a great overview of the course of the race. I finished second in the men’s category. In the women’s category won my TRG colleague Jana Kasper. 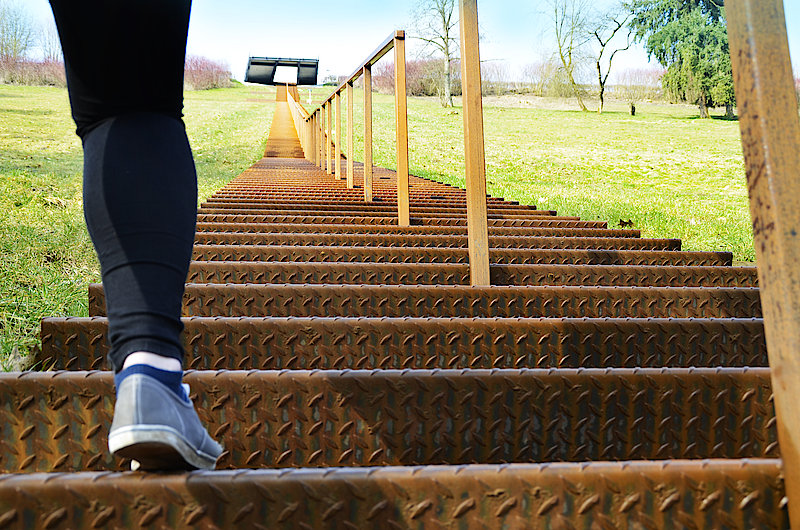 Afterwards followed an extensive chilling in a sandy beach, good food and live music from a band. Hopefully there’ll be another run next year at this extravagant location!