One of the most well-known, most traditional and from the media most recognized stair races is going to take place today in New York City. Like every year, there will be the famous mass start in the elite category.

Lookin’ forward to the results!

The stair run to the top of the Eiffel tower is back in 2016!

100 runners from all over the globe have been choosen to do this running race. The ascent race of the 1,665 steps of the Eiffel Tower will be held for its second edition on March 17, 2016 with a live broadcast on Eurosport 2. A run against the clock. Unlike similar events that exist in the world and take place in closed stairwells, the stairs of the Eiffel Tower are completely open to the outside.

I’m happy to be one of the 100 runners who can compete in this race. 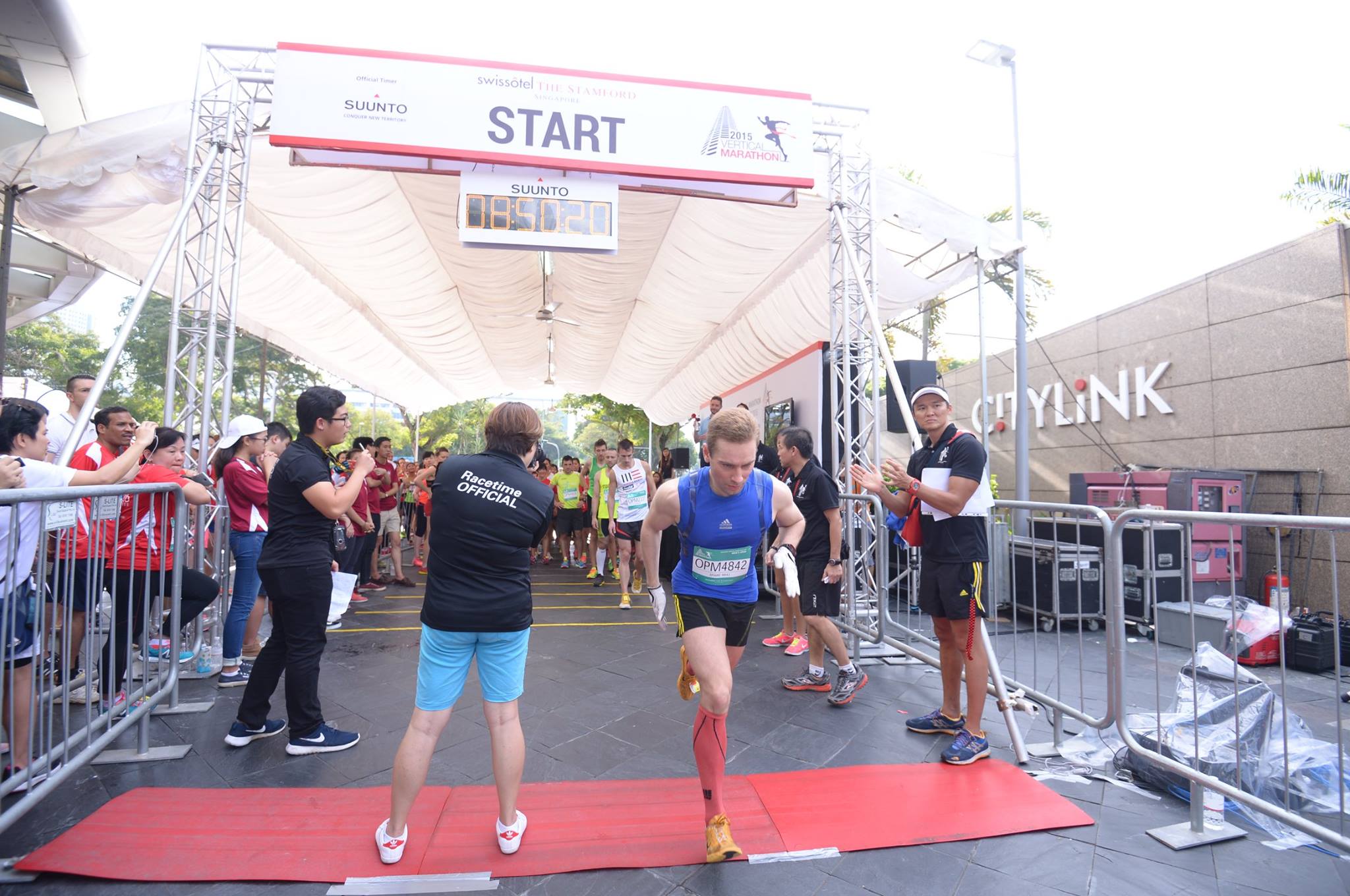 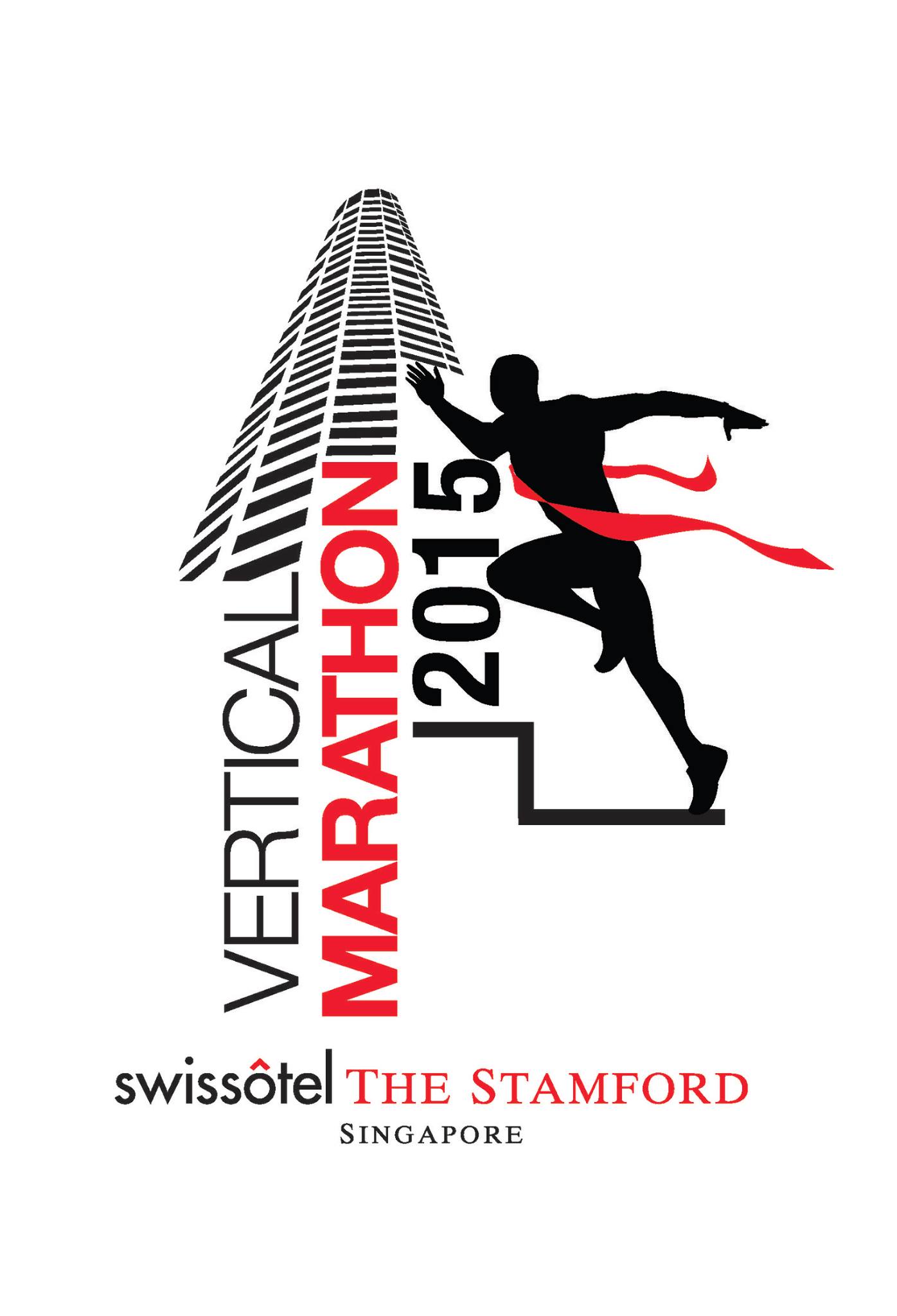 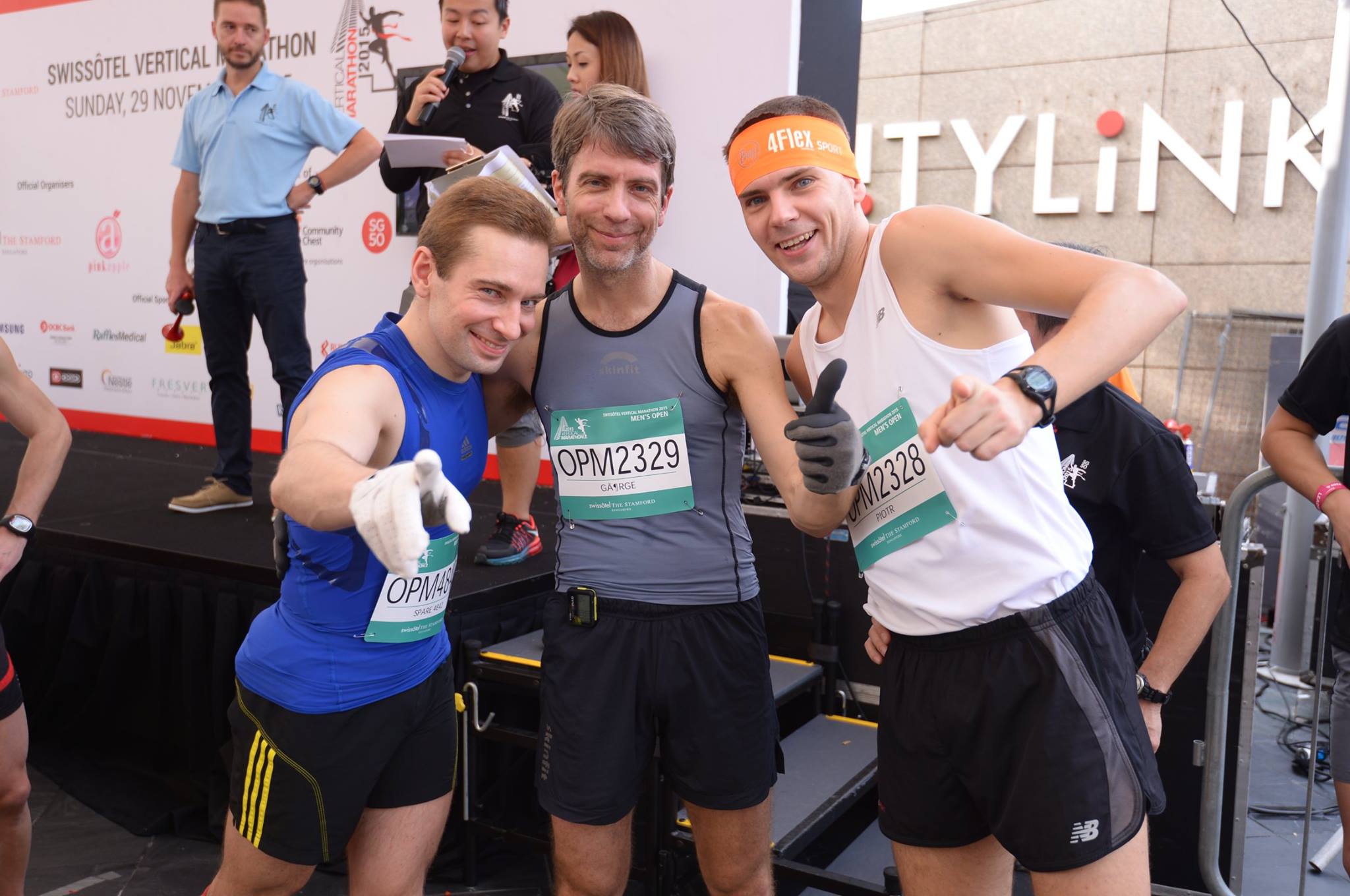 The helicopter landing pad of the Swissotel in Singapore provides a fabulous panoramic view from the 73rd floor. For the fastest runner a total of 3,000 Singapore dollars waited today in the finish line. Over 2100 Runners took part in this challenge for the prize money. Mentally strong , physically not quite fit, but nevertheless . 6th Place – faster than last year!

World affairs: Since the crises on the planet grow more acute and “diplomacy ” is increasingly becoming a foreign word, we should remind ourselves of the words of Bertolt Brecht (ger):

To lead a truly full life, we must leave the world a better place than we found it. We must serve a cause that is greater than ourselves. We must tear down that mirror that makes us always look at ourselves – as for example Sargent Shriver in Yale once said – and we will see the millions and millions of people that need your help. We currently have an estimated of 60 million! refugees around the world. In the consideration of this fact, we should rather focus on the causes than the effects! 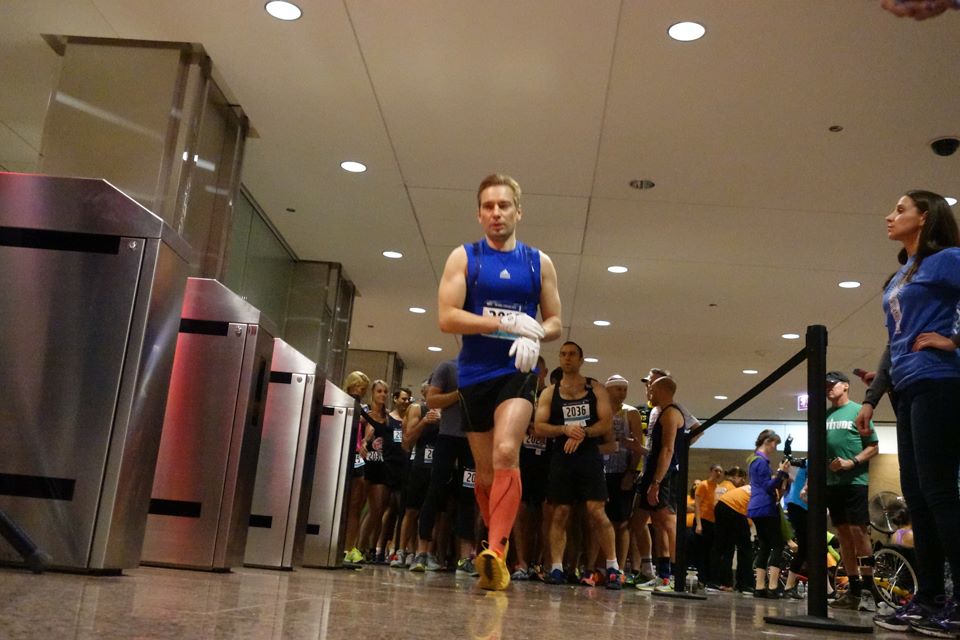 2511 runners at the Willis Tower Skyrise in the USA (United States of Advertising).

On both charity events I only stumbled over the finish line. In poor health, I could hardly keep myself later on my feet. Bitter were the 23 seconds loss of time compared to last year, which earned me only 10th place at the Willis Tower. 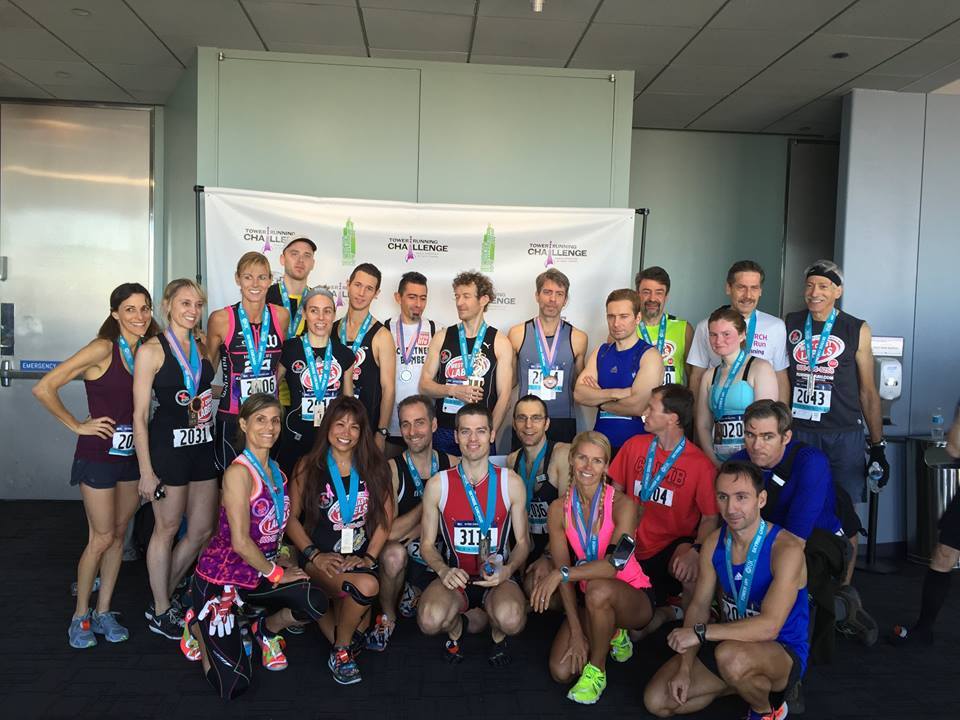 Neither coffee, beer or Bloody Mary tasted today at the after-party at La Salle Tower.

However, there was an up- lifting experience yet on that day with an elderly lady : “Because of your speech a few years ago , I stopped taking the elevator , walked the stairs , did more sport , lost 35 pounds and almost all my health problems are gone .”

I guess, at least on person is happy. 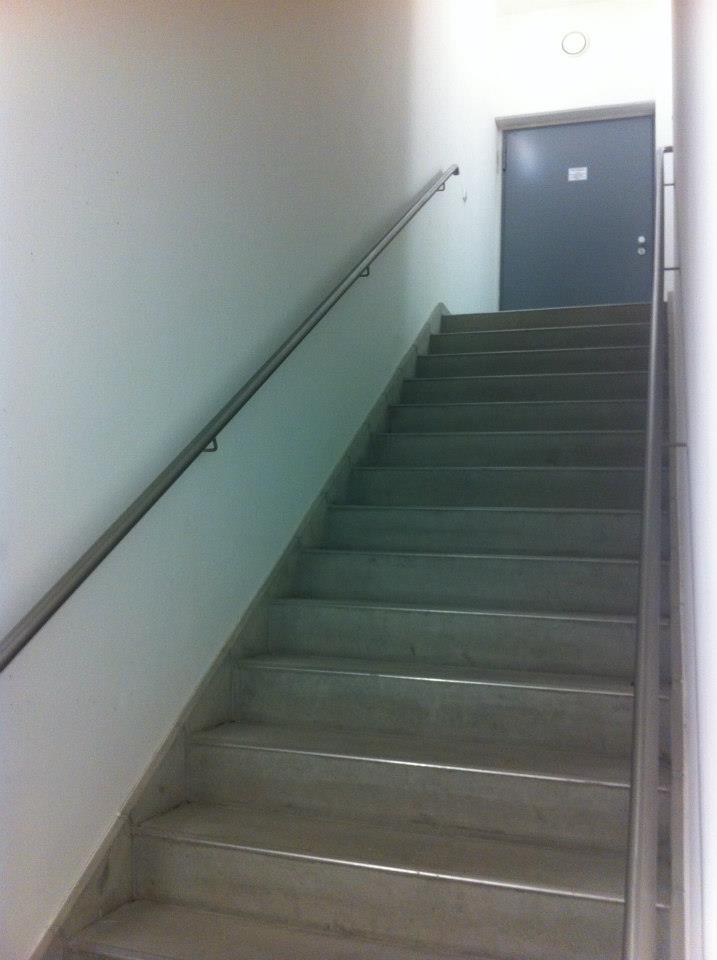 A total of 51 seconds! faster than in it’s last edition 2 years ago! After several weeks I finally delivered a strong performance again and lay after 3:43 Min. with burning legs on the floor. Ernst Freiherr v. Feuchtersleben said once, without suffering there is no development of character and without pleasure no spirit is formed. 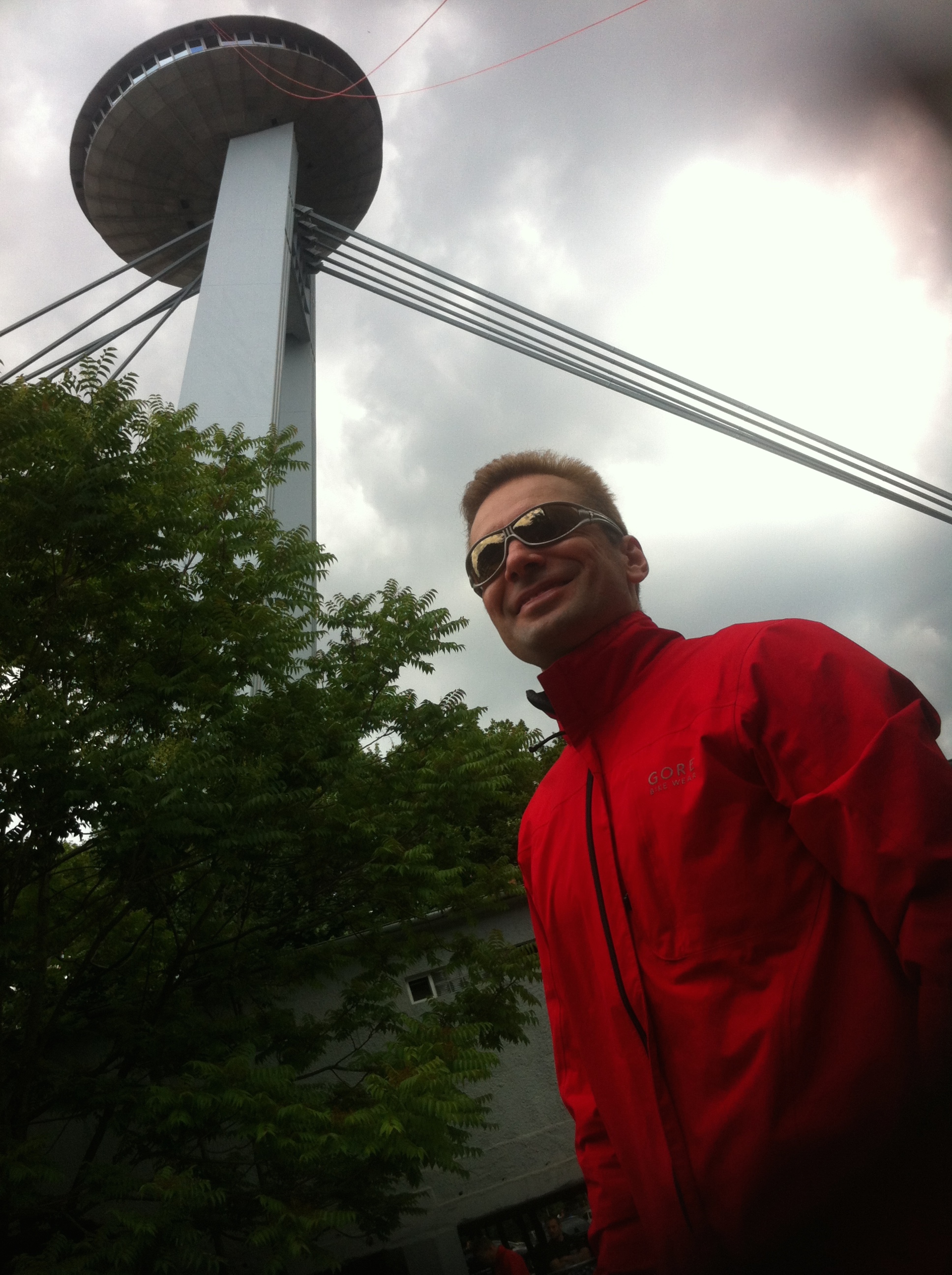 The UFO… really exists. It is a restaurant in the center of Bratislava (Slovakia) above the Danube. Below the Ufo is a bridge that is named after the Slovak National Uprising. I think it is too often forgotten that the government is the servant and not the masters of the people.

Above the Ufo restaurants, in 95 meters of height, is an observation deck located. The right pillar has an emergency staircase with 430 steps. The whole thing was built up until 1972 and is perhaps the most striking construct of the city. Here, the last towerrun was held on the 3rd day. Full throttle for barely 2 minutes. You only live once, but if you do it right, once is enough. 🙂 I got the 12th final place, because I was yesterday not very successful, 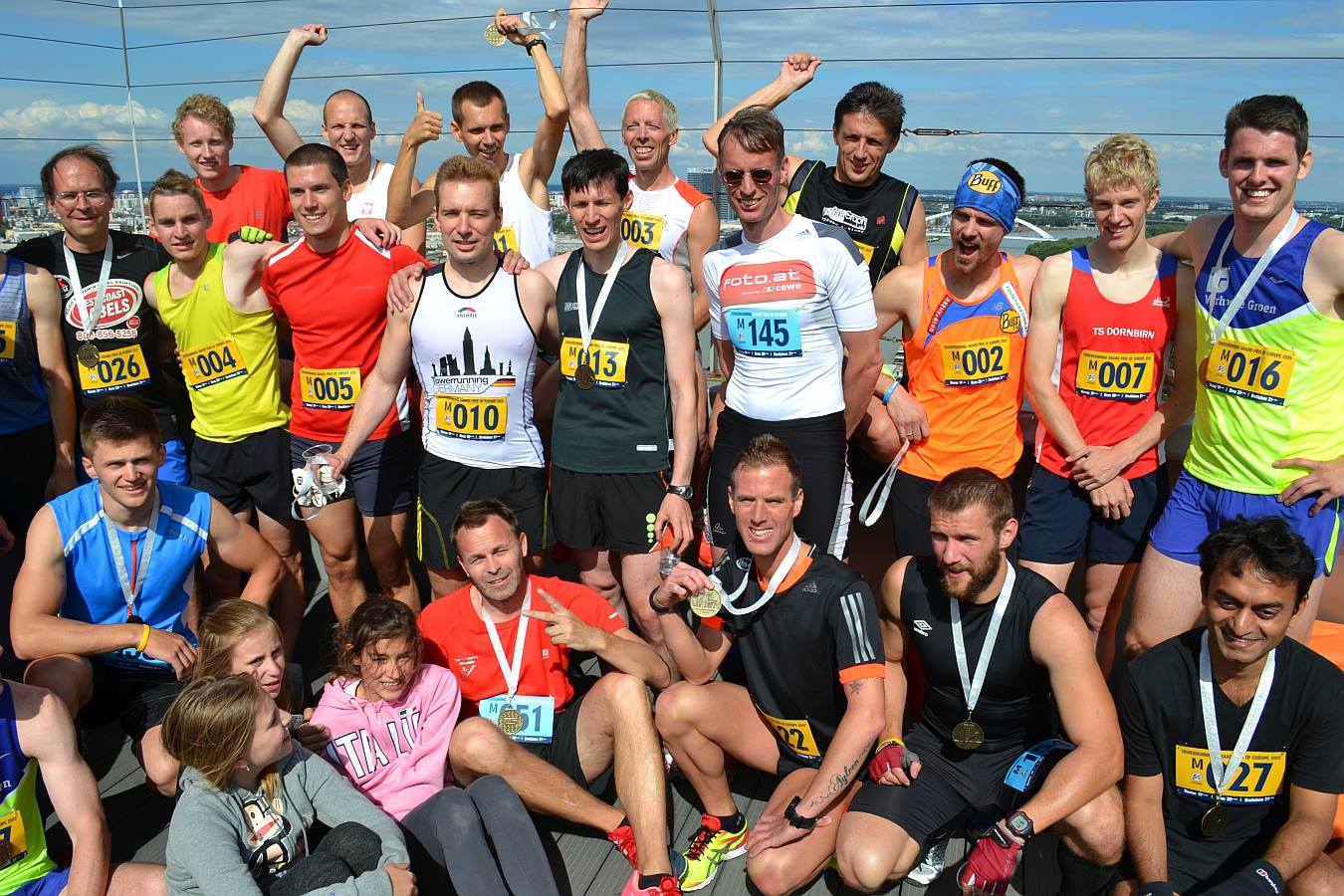 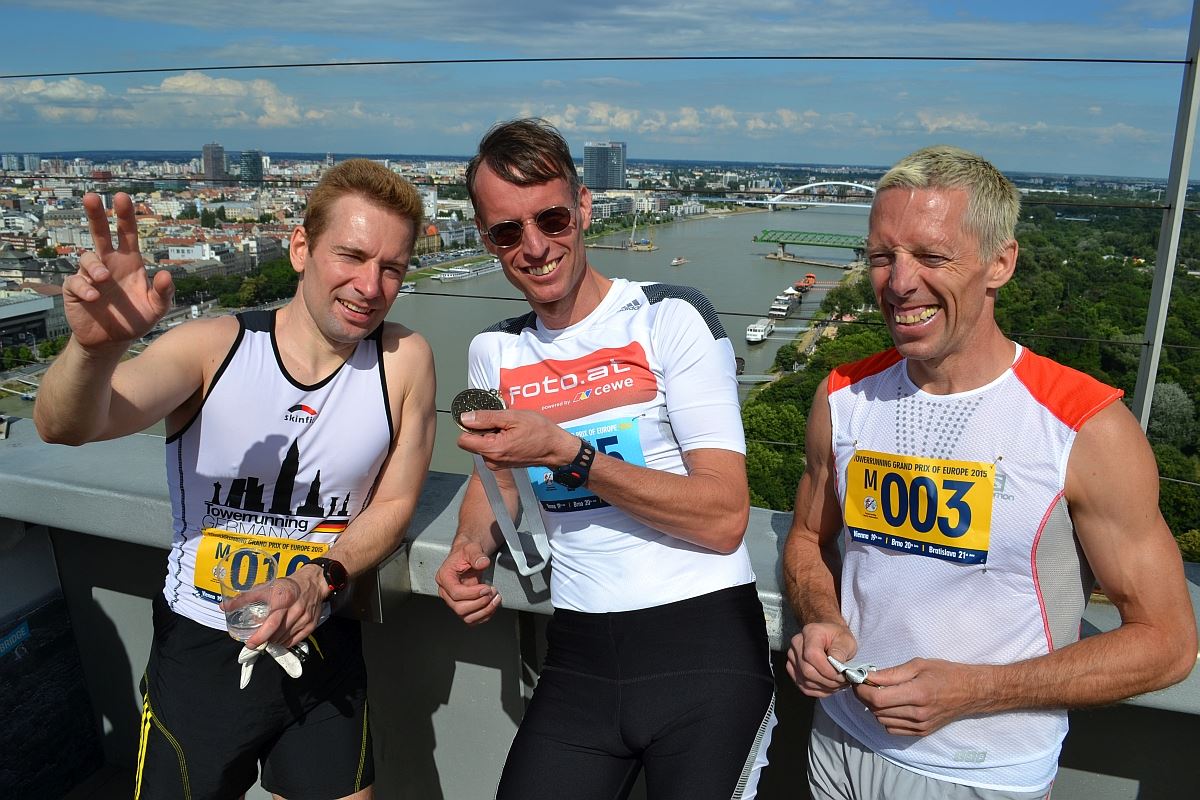